It Ain’t No Downton Abbey, Yo

by Quinntero
by ds106
No Comments on It Ain’t No Downton Abbey, Yo 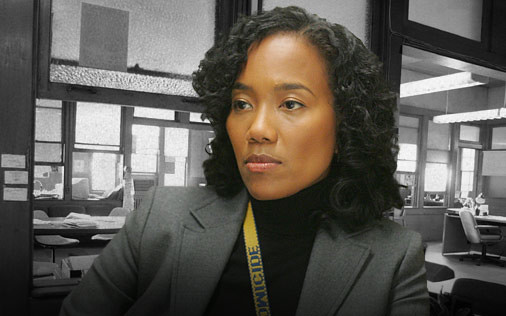 Having just finished binge-watching the HBO show “The Wire” in its entirety, I can tell you it ain’t no Downton Abbey, yo.  I think I was able to turn off captions somewhere around episode 3 of season 1, but wow, the language took some getting used to. In fact, if I had been a casual channel surfer, I probably would’ve moved on after about five minutes of dialogue.

My favorite character so far is Kima Greggs.  I identify with her having to put up with the shenanigans of immature males in the workplace, and still get the job done.  She also has a firm sense of personal integrity, and remains true to her convictions.  Love that.

I’m looking forward to DS106 this semester, and I’ve been storing up notes on how I’m going to mash-up outside factors such as Downton Abbey, Star Wars, Lego, and anything else that strikes my fancy. It’s all in the game, yo.

"There you go Jimmy, givin' a brick when it's not your turn to give a brick."http://t.co/OZenbly1nM #wire106 Love the Blocksdale crew.