by Quinntero
by Assignments, ds106, Writing
No Comments on Clackety-Clack, Don’t Talk Back

What a fun daily create! Tell the story of what happened before this image was taken: 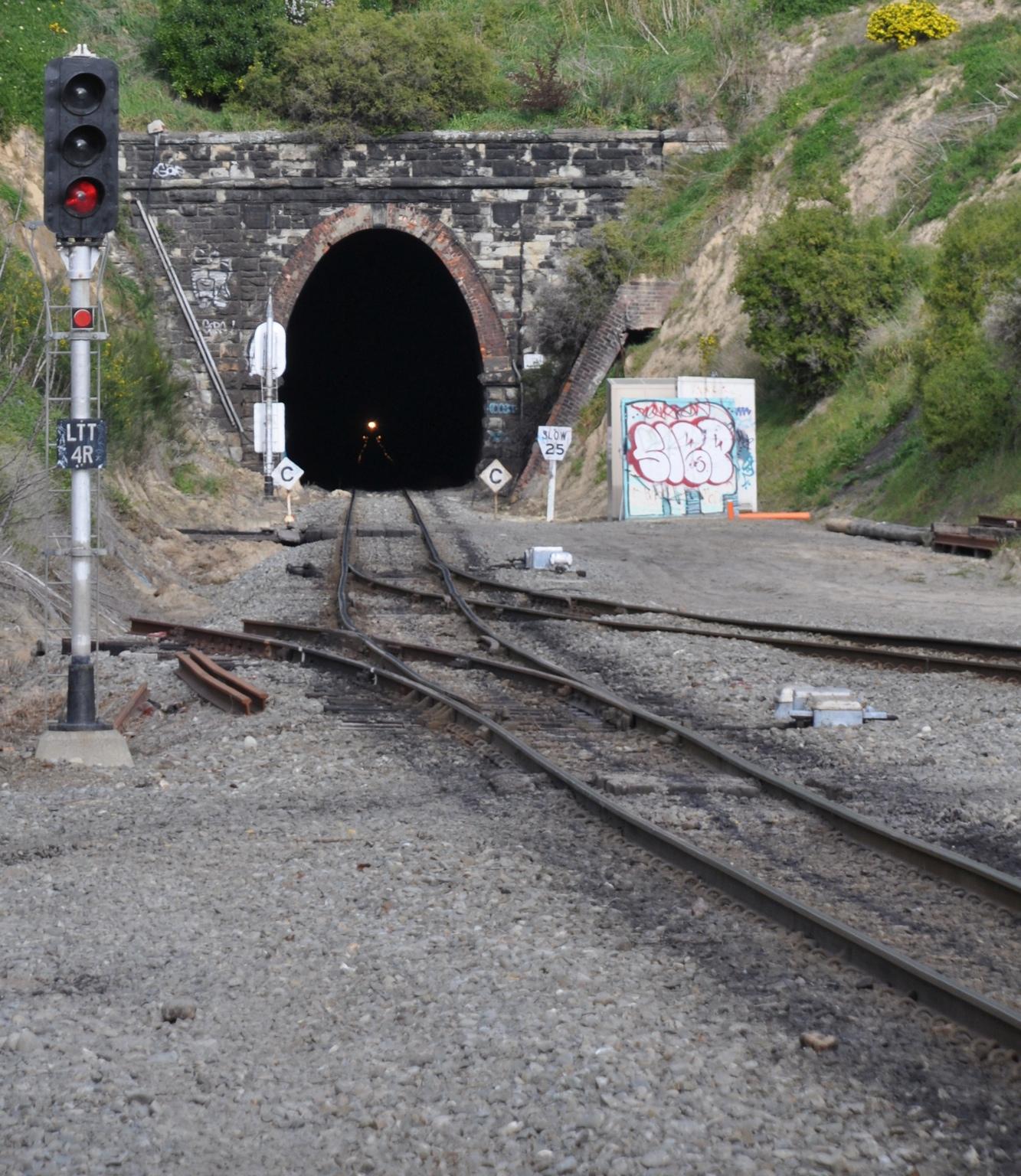 I went with a haiku:

A train trip with friends.

That famous Big Bang Theory episode popped into my head when I saw the image of the train light in the tunnel. Sheldon Cooper and his baggage load of Obsessive-Compulsive Disorder (OCD) kicking into high gear because he forgot to bring his flash drive that had important data on it for the convention. The rhythmic clackety-clack of the train wheels against the track is taunting him and his OCD is translating it to be “You forgot your flash drive”.